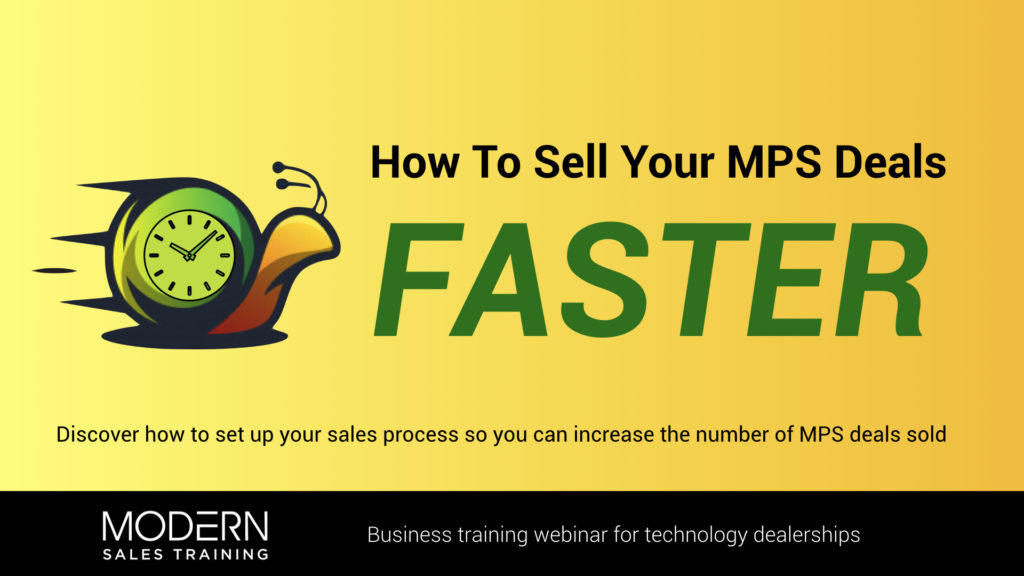 Learn how to arm your reps to sell 3 or more MPS deals per month!

What You Will Learn In This 60-Minute Educational Webinar

What You NEED in order to Sell MPS Fast

Learn about all of the infrastructure that needs to be in place and once it’s done, your salespeople will be able to close MPS deals daily.

How to FIND the Low Hanging MPS Fruit

Once you have all the infrastructure in place, learn where to look and what to look for to find quick hits from your current account base.

Once you have the opportunities identified and the infrastructure in place, learn how to sell the idea and value of MPS to any potential client.

What Dealers Say About This Free MPS Educational Webinar

Ken Wong, President
NW Print Strategies
“You had me when you said there was a way to sell 3+ MPS deals a month!”

Howard Brooks, President
N2GRAL
“This training was exactly what I needed to help with our MPS strategy!”

Learn How To Sell MPS Faster 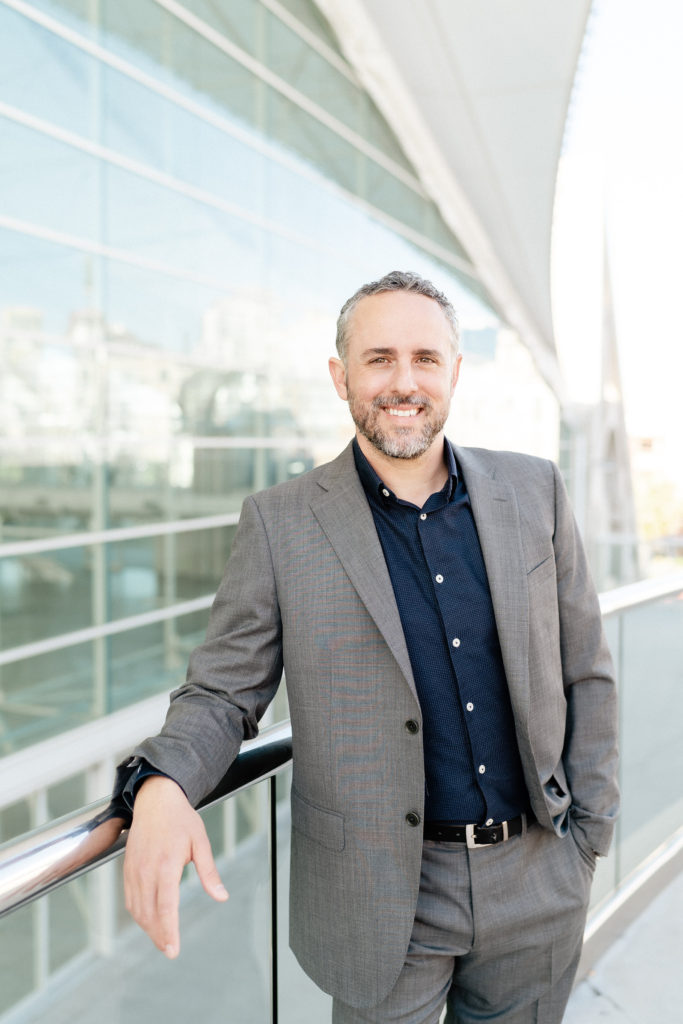 Now he is now a best-selling course creator, sales trainer and sales consultant.

SEND US A MESSAGE
BOOK A CALL

How Can We Help?