Menu
LOG IN
TRY OUT OUR TOP PERFORMER COURSE

Menu
LOG IN
TRY OUT OUR TOP PERFORMER COURSE

A Sales Prospecting Tip Only The Top Sales Performers Use 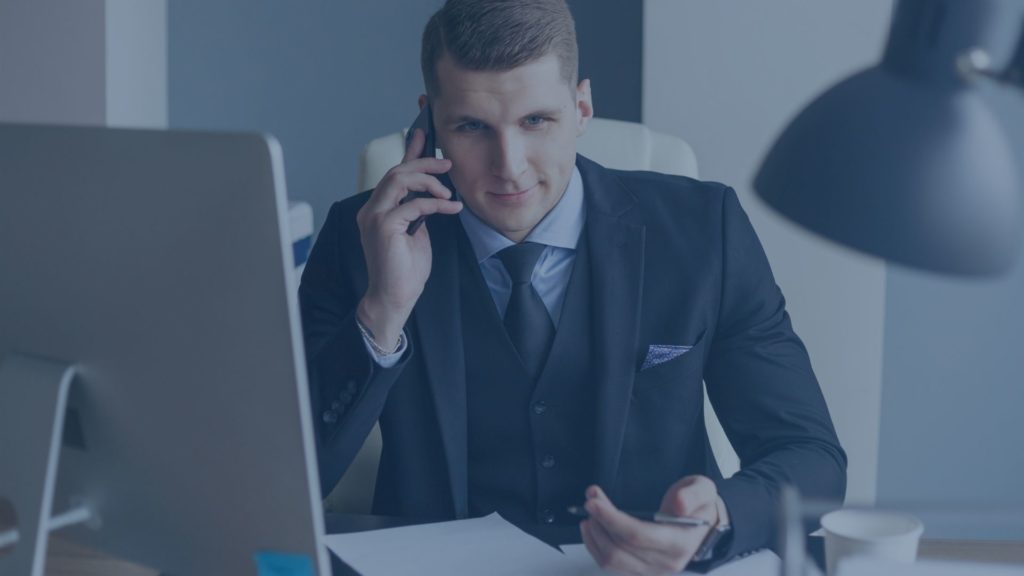 Here is a cold calling technique, using email, that works!

For all of those people who are looking for little sales secrets… This one is for you!

This is a cold calling technique that people use often to get someone on the phone.  Cold calling of course can be a challenging thing, and people can be afraid to do it too!

It’s one of those activities that can make you avoid the phones, and think ‘Oh that doesn’t work’ ’cause you can’t get people to actually pick up the phone. I’ve actually had a friend of mine, who’s a CEO of an organization, tell me, “Derek, I’m never gonna pick up the phone…just letting you know.”

There’s one thing that you will need before you try this technique and that’s you’re going to need this person’s email.

I imagine when you’re prospecting and you’re doing your thing, trying to get your target to pick up the phone, you ask for their email because the gatekeeper says email is a good way to get ahold of them so you should try that.

Send your contact an appointment request for a five-minute introduction. 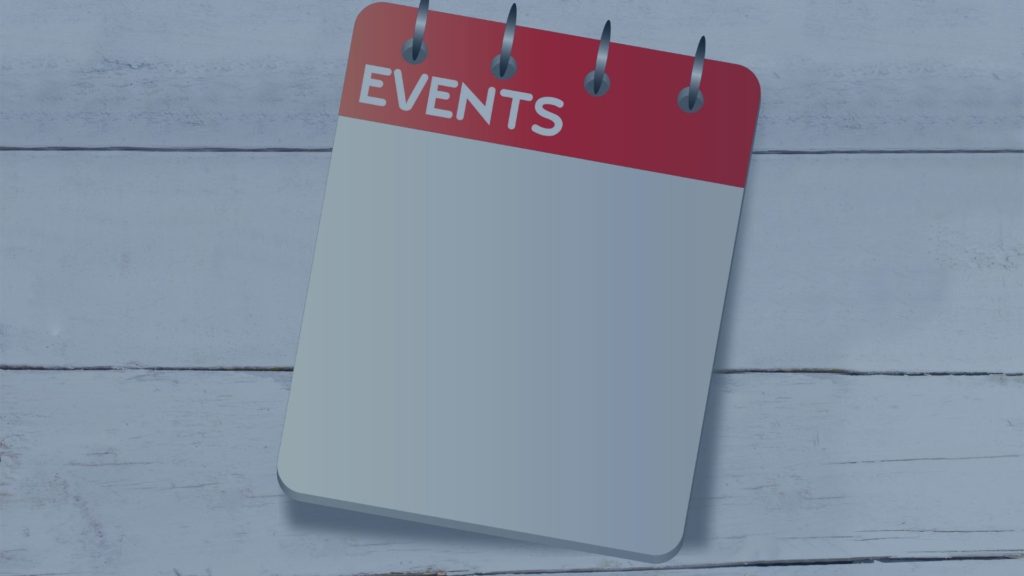 You’re going to be really surprised to see that this actually works. Make sure to be prepared for a decision-maker to accept or be ready for all of the different things that they can do, once you send it.

Think about it like this, in the business to business world, everyone uses email. People typically use something like Outlook and when you send someone an appointment request, just the mechanics of the system is, there’ll be a reminder for them right?

Outlook will notify them, 15 minutes beforehand that they have a meeting coming up.  It literally just sits in their Outlook until the meeting shows up.

What is going to happen? 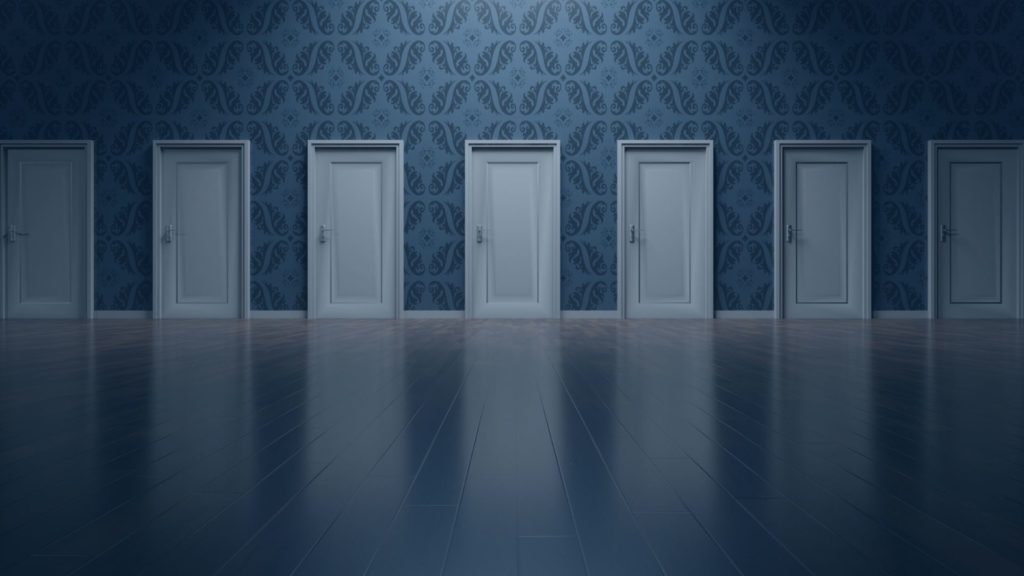 There’s a few things that can happen when you send this appointment request for a five-minute introduction.  I’ve narrowed it down to 4 different outcomes:

The first thing that they can do is they can accept it.

If they accept this meeting invite from you, for a brief, five-minute introduction, then now you know that they will be ready for your call.

They could decline the meeting.

You’ll then get the decline invitation. And when you get the decline invitation, it’s a good sign because you know that they saw a message from you, which is another touch from you resulting in them recognizing your name and allowing yourself to build some familiarity with them. But also, what’ll happen is if they declined it, then they’re in front of their computer right or desk right now and you can just call them right away and say ‘Hey I saw you declined it, is there a better time ‘for you to have a quick minute chat about what we do ‘and see if we could be a resource for your organization?’ So that decline tells you they’re available in a sense and you should quickly try your luck on the phone to get them live.

So that’s also a positive, right? ‘Cause we’re trying to get the decision-maker live to pick up the phone so we can have a chance to sell our product or services and really set that meeting to see if we can become a resource.

They could ignore it.

If they ignore it, and you don’t get a decline meeting, they could have just deleted it. No matter the reason, you should still call at the time you scheduled. When you call and they don’t pick up then you know that they pretty much knew you were calling.The positive thing about that situation is it’s another touch so they’re thinking ‘Derek’s calling me… who’s this Derek guy again?’ You’re constantly getting in their brain and eventually they will want to see who you are. Eventually they’re going to agree to the meeting.

No matter what happens, have fun with it.  You never know what will work for that client you are trying to break into.  It might work this time and fail the next.  Keep getting after it and you can’t help but win.

Learn about how to prospect like a top sales performer and set more appointments inside of our Modern Sales Academy.

The sales community for full-cycle B2B salespeople committed to becoming the top commission earners in their industry.
JOIN OUR COMMUNITY 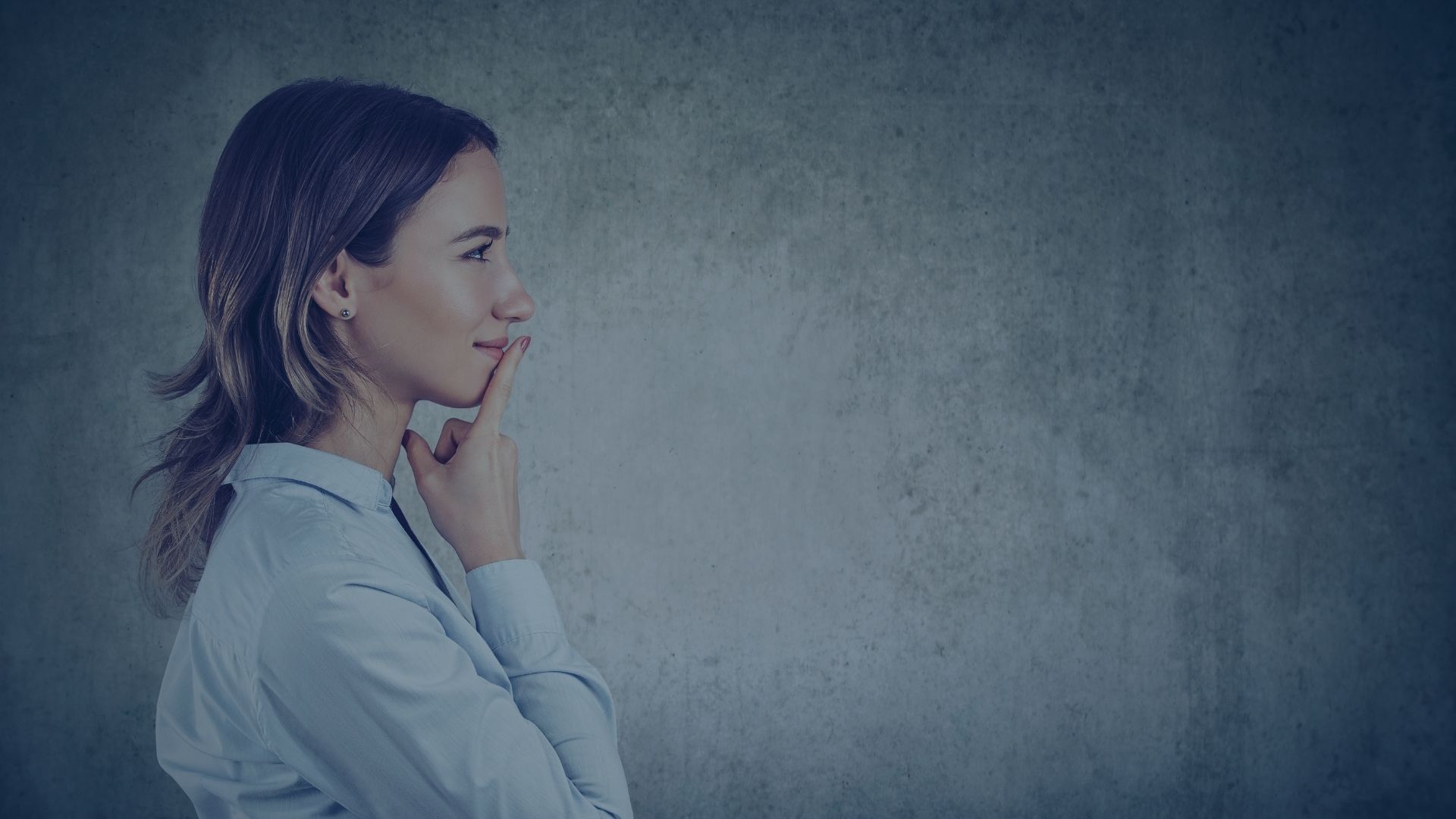 When B2B Sales Decisions Are First Made

B2B sales people are having difficulty getting prospects to engage. Here are your two choices to survive and thrive in the B2B selling environment.

The Power of the Sales Value Proposition

The real power of Sales Value Propositions comes from HOW you deliver them, and it’s a critical point in your sales cycle. 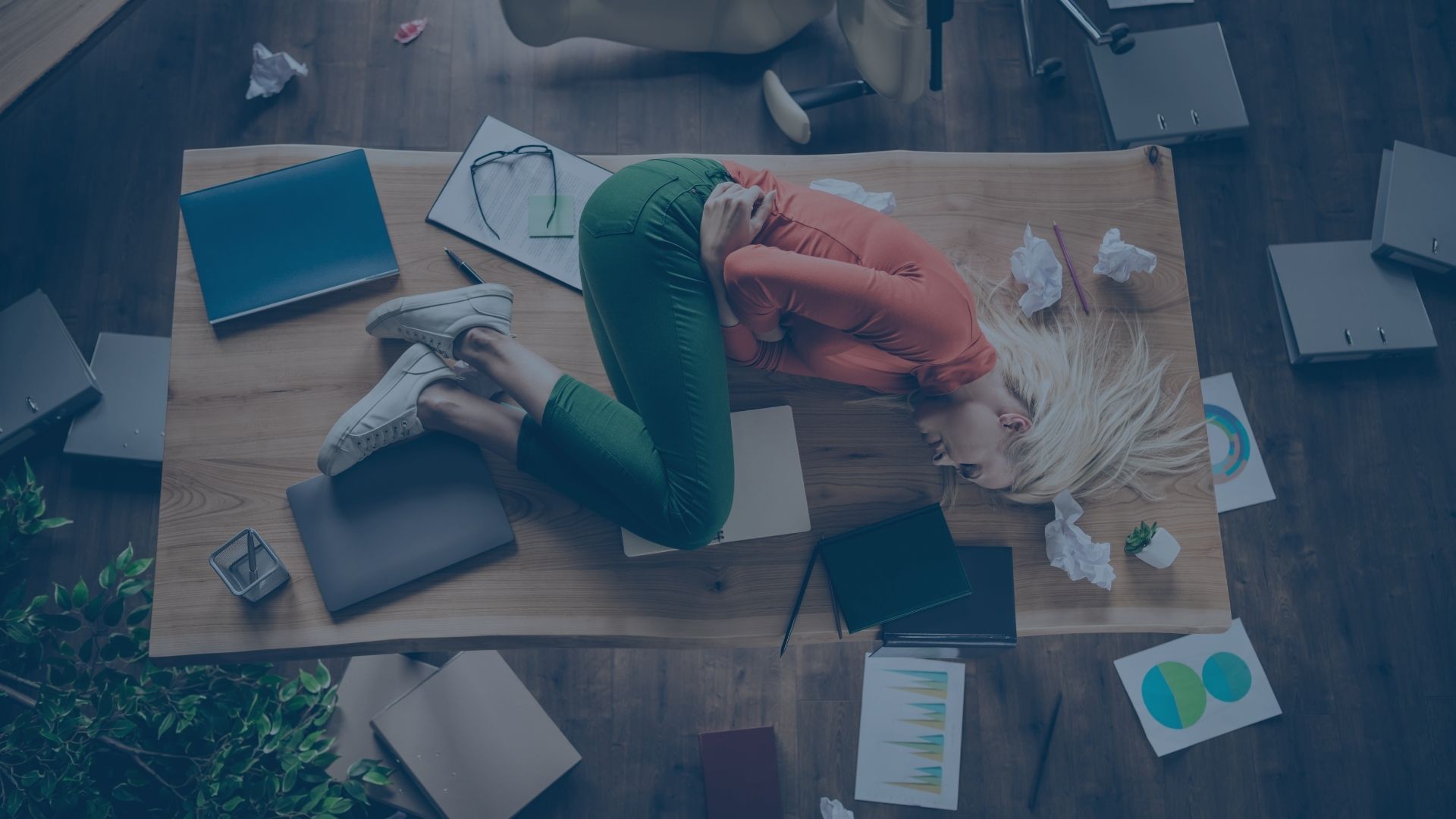 No sales person has time to waste! Without a list, that’s exactly what you’re doing. Here’s how to have a prepared sales list for a successful day.

In Between Sales Calls Podcast